Impact and Treatment of SPD

Children with Sensory Processing Disorder often have problems with skills and other abilities needed for school success and childhood accomplishments. As a result, they almost always suffer from emotional, social, and educational problems, including the inability to make friends or be a part of a group, poor self-concept, academic failure, and being labeled clumsy, uncooperative, belligerent, disruptive, or "out of control." Anxiety, depression, aggression, or other behavior problems can follow.

what a beautiful day to be bored as fuck

Whether Edward is straight or not*, it’s pretty weird that he tries to be Oswalds mom, the only person he ever loved, TWICE. 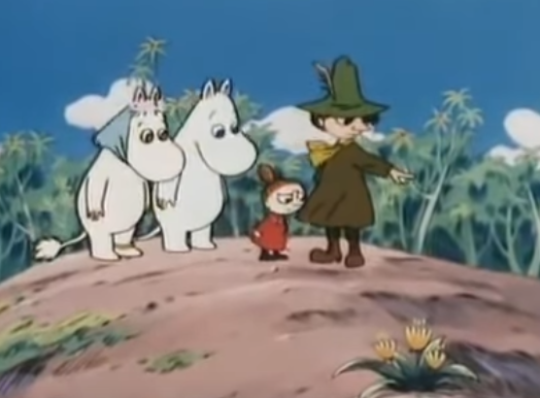 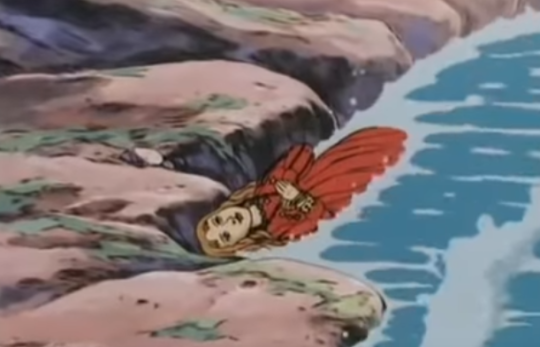 Apparently over on the blue site, sometimes when people quick reblog, it copies the tags from the previous poster. The thing is, people are blaming folks with autotaggers and it's literally not their fault. It's the site's. Because that site can't NOT be shitty for even two minutes.

Meanwhile people are still like "I don't know if I want to use waterfall, I'll just stay here until it's unusable IDK" or "yeah, I'm just gonna pay $5 to join a site that allows CP as long as it's in the fuzzy boundaries where it might be legal". Like sure suit yourself then, bye.

My last reblog is just another proof that newTumbl allows CP. Big yikes.

geminifeed
posted this
Time ago
Can't believe how Taylor Swift successfully got everyone to speculate that she was queer, was the subject of articles praising her for all her gay-coded songs and performances, and distinctly *did not* dispel this idea. I genuinely wasn't sure until I finally found one interview where she talked about celebrating groups that one wasn't a part of in relation to LGBTQ activism, which I ASSUME means she isn't a member of the community. Could she be being private about her sexuality? I guess, but I find it more likely that she did what she always does without any lasting backlash--jump on a "trend" (if one can include whole people as a trend, as she did with black women) and get tons of money and attention off of it.

OK that was kind of a bad, rage-filled first post here, oops. But maybe that's what this place will be for? XD

OK I saw a post with the response from AO3 allowing real person fanfic of minors, and yes, I believe this has been their stance for years, as the site was legit founded as a haven for p****. They have worked very hard to legitimize themselves (with academia, for example, and lawyers), to deligitimize critics (especially minors, often via harassment), perpetuate propaganda (moderators and those on the board, often outside of their official roles, spread information about 'fiction not being reality' and paints everyone who opposes them as 'childish and puritanical antis'), platform and facilitate abuse--to an extent, at least (note: how "impossible" it is to block people, how tags are almost NEVER required, as the 'choose not to use warnings' counts as a tag--which defeats the entire point of a tag because it is not specific), refuse to adjust their TOS and hold it as though written by god itself, welcome minors onto the site while claiming that it doesn't, provide information about fandom history with a distinctly biased bent (which is hard to see because they *do* technically have information from both sides, so much information it is easy to get lost in it and get the impression of fairness until one tries to track down all the broken links etc. and finds out how much they misrepresent what they feature, particularly about their own history), the list goes on.

On top of that, their finances truly are dubious, as their budgets are often far more than they spend, save money WITHOUT USING IT OR PLANNING TO USE IT, while continually fundraising, and they again perpetuate the myth that a nonprofit makes no money lol and that everyone who works there are volunteers. Granted, they have a huge unpaid labor force of volunteers. They also use tactics such as defending content sexualizing minors by claiming that they are in fact protecting and supporting victims of child abuse--in spite of protests by victims of child abuse--because many people writing them have been abused (thus, prioritizing anyone who toes the line as more important victims of abuse than those who protest) and defending racist works by claiming that it would put an undue burden onto their volunteers of color who would have to moderate said works (again, only accepting the trauma of *their own*... unpaid workers of color while, at best, shrugging off the trauma of ANY given user of color on their site).

kingpin of Gotham city and also....... My heart